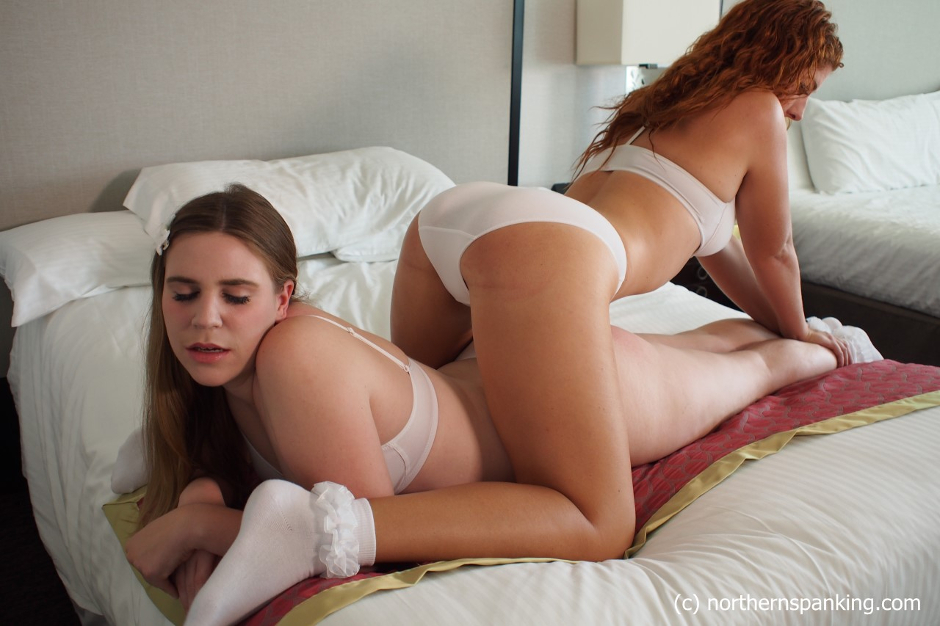 HD Films - The Dedication Of The On-Call Nurse

Student nurse Lizzy is called to the office of Dr Kennedy, a doctor of whom she has never heard, nor is she aware of whatever his specialism might be. Kennedy soon reveals himself to be a consultant, an external consultant hired by the Hospital Trust In fact, he's a private detective... yes, THAT one! He has been hired to review staff conduct and productivity, and to weed out any slackers or miscreants, interview them and recommend their retention or dismissal.

Diligent surveillance by Kennedy, personally, has shown Lizzy to be a frequent visitor to the junior doctor's on-call room, particularly during the long night shift hours, somewhere she should never have cause to be. Emerging in a somewhat disheveled state each time, soon to be followed by a young doctor with a huge smile on his face. What exactly is she up to? Having interviewed one of the young medics, he knows exactly what this horny little slut has been up to and intends to recommend her dismissal... unless some alternative presents itself? Lizzy readily agrees that there IS an alternative, but it turns out not to be what she expects!